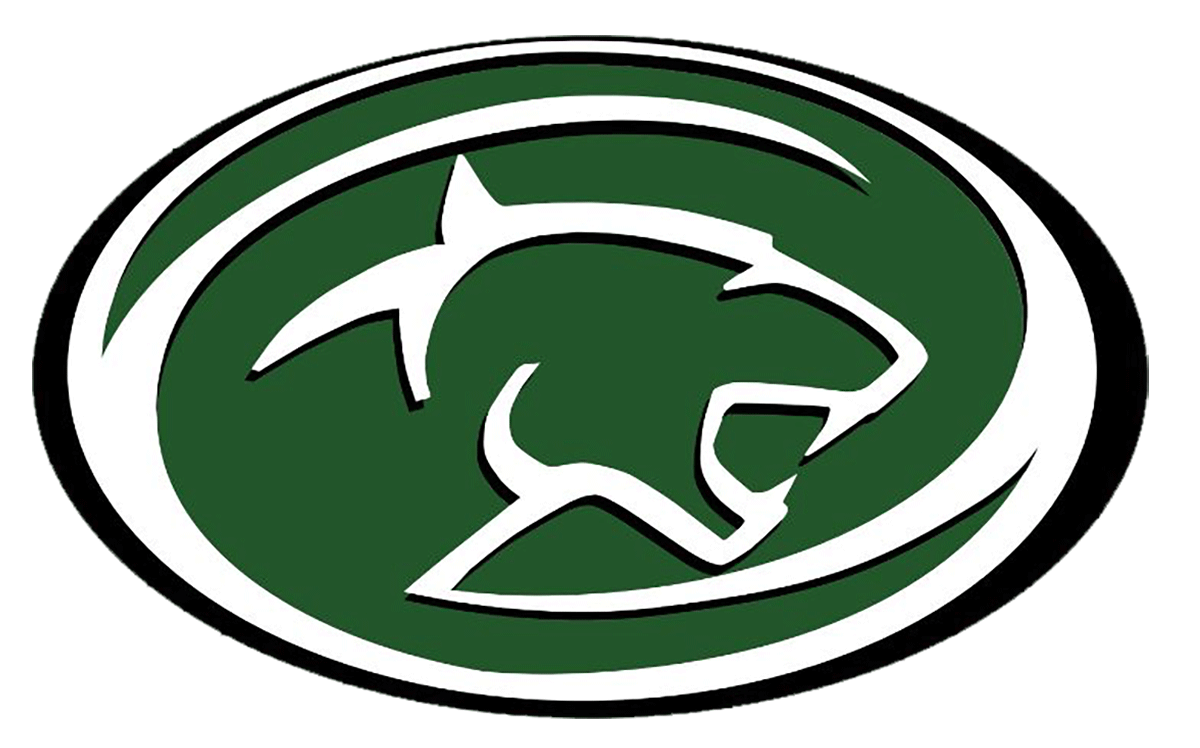 The “interim” title will be removed from Ryan Varga’s name, after being board approved to become the Head Boys Basketball Coach at South Bend Washington High School. SBCSC School Board approved Ryan at the School Board meeting held last night, Monday April 23rd, 2018. As interim for the 2017-2018 basketball season, Coach Varga led the Panthers to a 15-8 regular season record, with an 8-4 record in conference play.  SBCSC Director of Athletics, Seabe Gavin, South Bend Washington Athletic Director, Garland Hudson and Principal John Kennedy collaborated on the recommendation of having Ryan transition from interim to head coach with no reservations.  The SB Washington Athletic Department is excited to have Ryan Varga join the “family” and looks forward to the lasting impact he will have on Washington High School and its student athletes!